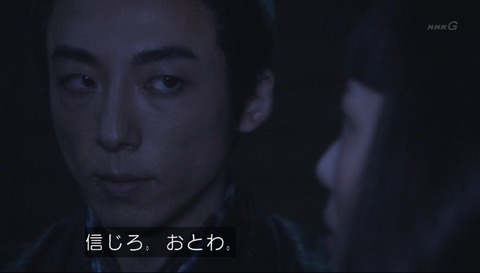 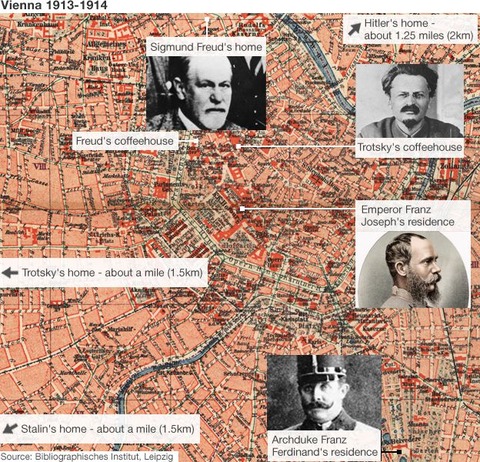 A century ago, one section of Vienna played host to Adolf Hitler,
Leon Trotsky, Joseph Tito, Sigmund Freud and Joseph Stalin.
In January 1913, a man whose passport bore the name Stavros Papadopoulos
disembarked from the Krakow train at Vienna's North Terminal station.
Of dark complexion, he sported a large peasant's moustache and
carried a very basic wooden suitcase.
"I was sitting at the table," wrote the man he had come to meet, years later,
"when the door opened with a knock and an unknown man entered.
"He was short... thin... his greyish-brown skin covered in pockmarks...
I saw nothing in his eyes that resembled friendliness."
The writer of these lines was a dissident Russian intellectual,
the editor of a radical newspaper called Pravda (Truth). His name was Leon Trotsky.
http://hayabusa3.2ch.sc/test/read.cgi/news/1501254956/続きを読む
1: 名無しさん＠涙目です。(catv?)＠＼(^o^)／ [CN] 2017/07/29(土) 20:57:11.97 ID:bEiEFtZt0 BE:323057825-PLT(12000) ポイント特典
"PhotosNormandie" というフリッカーのアカウントが、4,300枚以上の写真を公開した。
第二次世界大戦中の「ノルマンディー上陸作戦」の写真である。 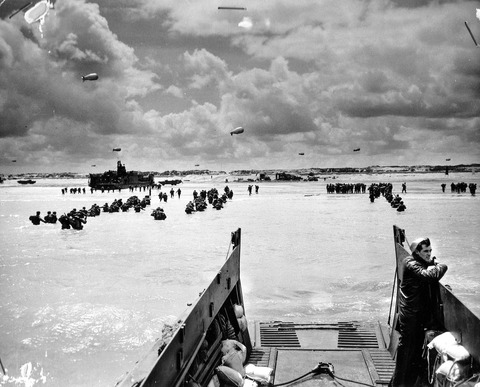 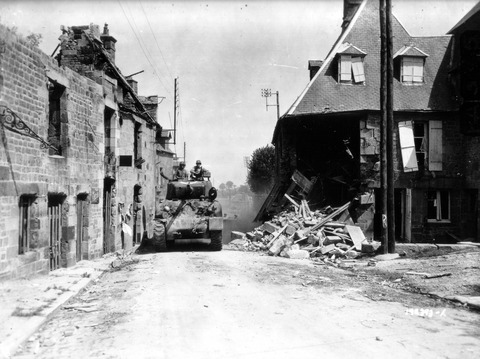 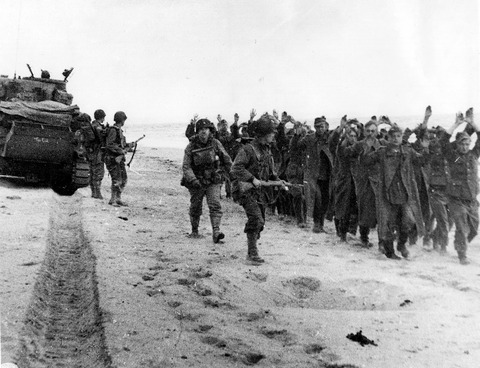 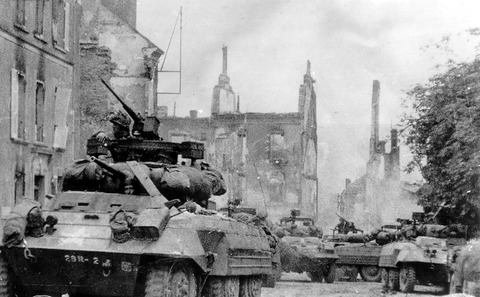 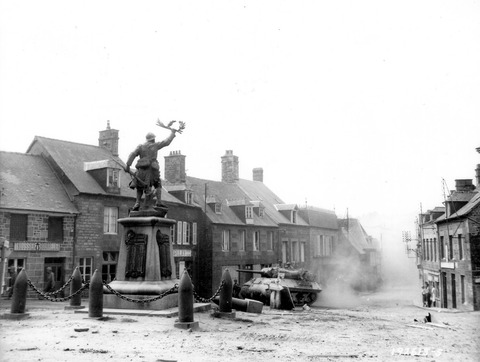 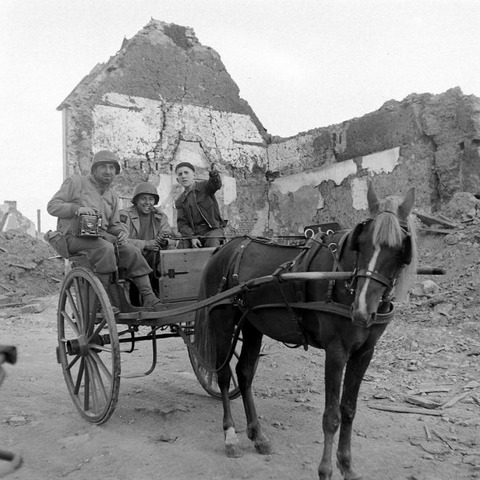 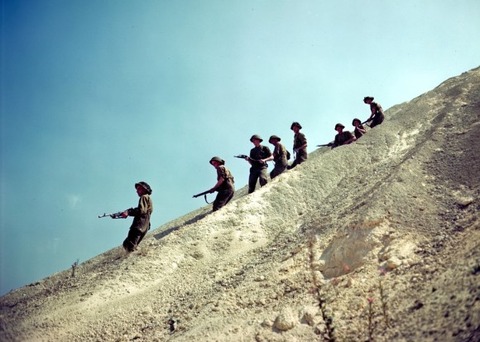 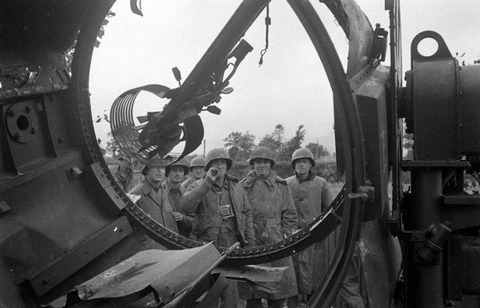 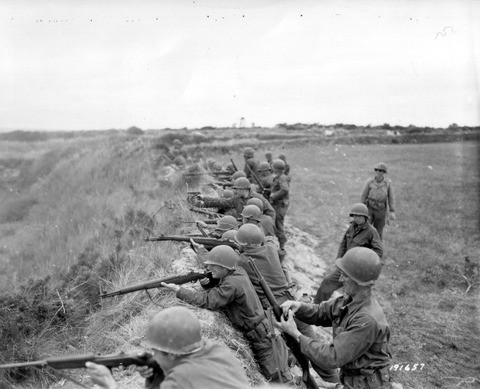 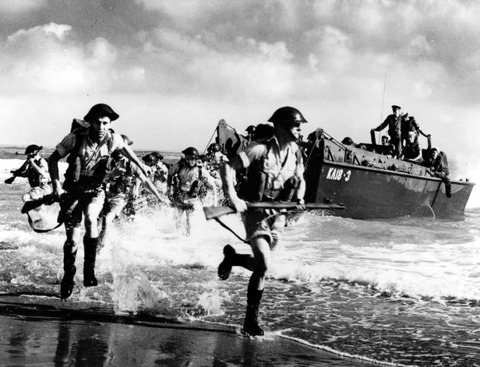 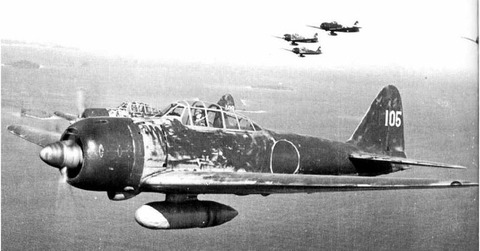 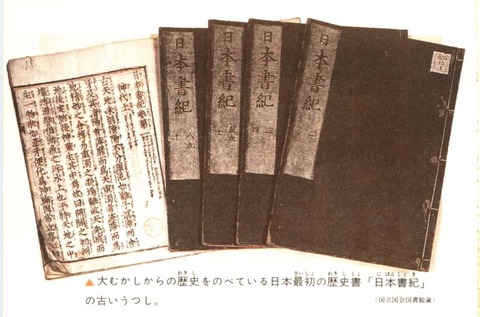 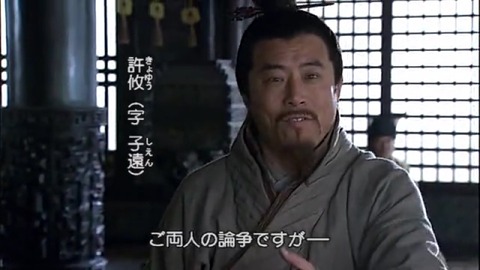 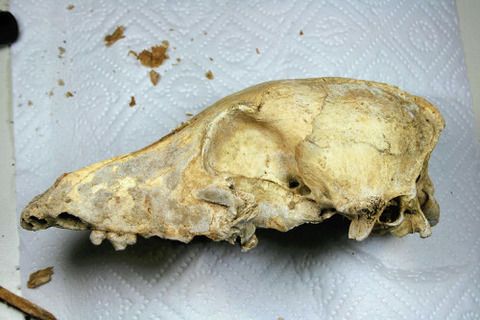